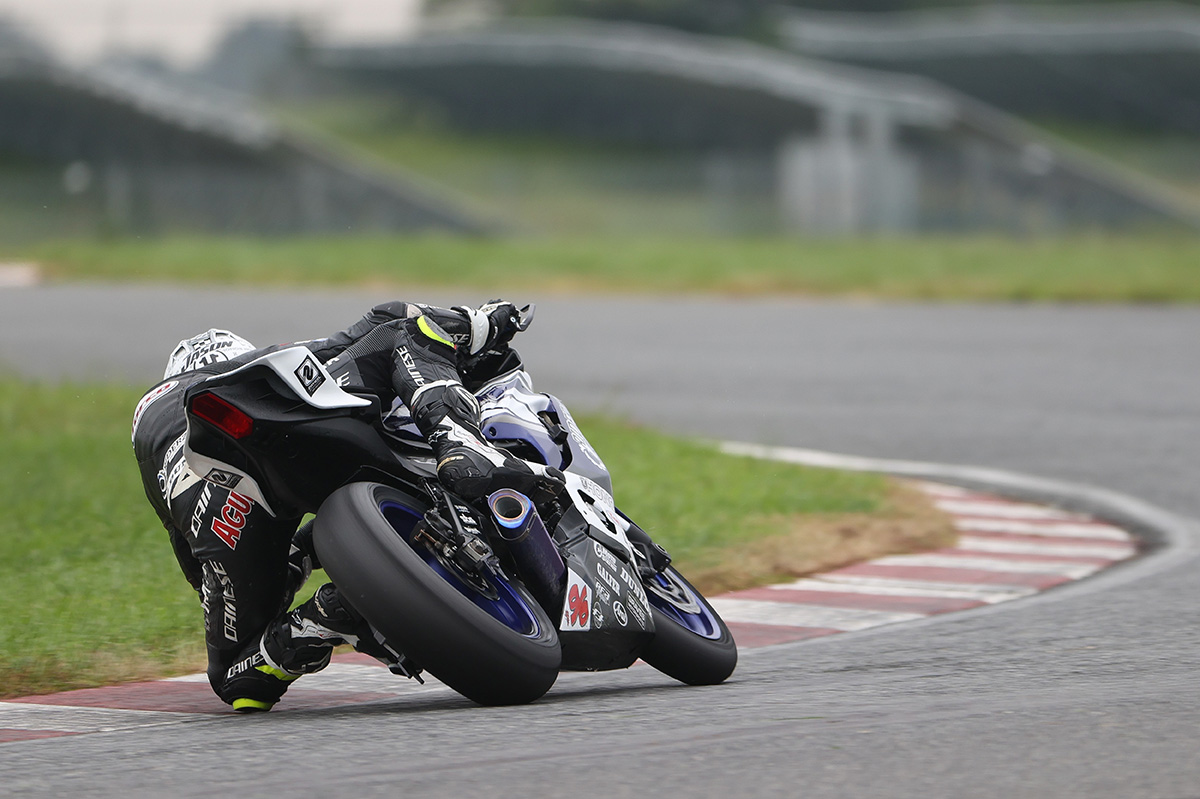 Jason Aguilar leaves New Jersey with a ninth and eighth place finish in the latest round of the MotoAmerica Supersport Championship.

A spill in Qualifying 2 put the #96 on the back foot but in true Aguilar fashion, Jason dug deep and together with his team worked hard to rebuild the bike for the weekend’s two races.

Sunday was a much better day than Saturday, Jason able to rebuild confidence and whilst he was unable to run the pace of the top six, he was able to secure another solid result, ensuring that he heads to Barber Motorsports Park this coming weekend confident of being back at the sharp end!

Jason Aguilar:
“I didn’t go out on Friday in FP1 because the track was wet and with it looking like it was going to be dry for the rest of the weekend, I didn’t want to risk anything. The second session I didn’t really push, I was just trying to get a feel for track conditions ahead of Saturday’s on track sessions and the opening race. Saturday in Q2 I was really wanting to lay down a good time, the track was dry, but on my first flying lap I went into Turn 1 with no brakes. Luckily, I was able to pump the lever and the brakes came back but by that time it was too late, and I went down. There’s no runoff, so I laid it down which was annoying. The team did a great job to rebuild the bike but with only ten minutes of dry track time all weekend, it was always going to be tough. Race 1 was a case of getting as much data as possible to be ready for Sunday. Ninth was ok but frustrating. Sunday wasn’t the best of races for us. I got off to a decent start but right from the get-go I lost touch with the leading group. I was consistent with my lap times, my fastest lap was lap nineteen which showed I was getting faster, we just lost too much time earlier in the weekend. I was pushing hard but I ran off track because of the lappers on the last lap or I think maybe we could have been a place higher. I was feeling sore this morning after the crash, but we did what we had to do, I didn’t crash again, and we took a double points finish. We move on to Alabama for the next round and we will try to be back in the lead fight there!”