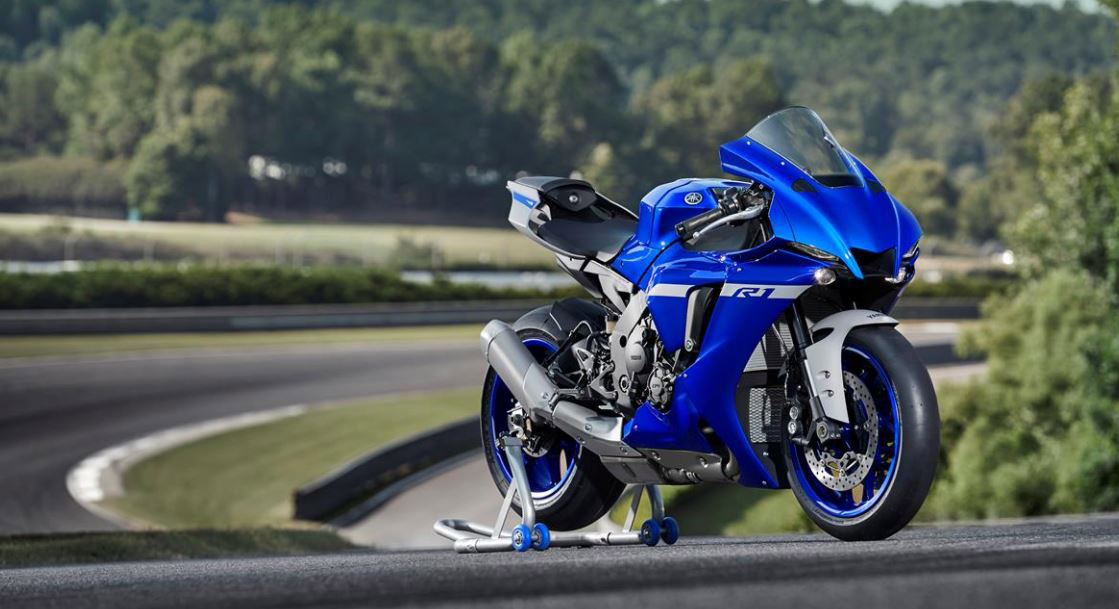 Jason Aguilar will contest the 2021 MotoAmerica Superbike Championship aboard a Yamaha YZF-R1 for RiderzLaw Aguilar Racing.

Aguilar, the Superstock 600 US National champion in 2017, moves into the premier class of racing after several successful seasons competing in Supersport. A brace of podiums in 2020 saw the #96 rider finish fourth overall in the ultra-competitive series, the jump to Superbike is therefore a natural progression.

The transition will be made easier thanks to the help and support of both Westby Racing and the Attack Yamaha squad. Attack Yamaha will act as Jason’s official technical partner, supporting him with electronics and data, set-up info and the supply of parts.

His 2021 testing schedule and other details of the project will be announced in due course as will Jason’s new racing colour scheme.

Jason Aguilar:
“I am stoked to have the opportunity to go Superbike racing this year. It’s something I have always wanted to do and to be able continue as part of the Yamaha family makes it even more special. It’s a lot of work and is totally different to Supersport, but I have seen self-run programs, like Kyle Wyman’s succeed and this is a place I would like to be at with a professional and competitive Superbike team in MotoAmerica. Running my own team seems to work best for me, it’s how I won the Superstock title in ’17. It’s a ton of work. I have a full-time job and I am the one responsible for putting it all together, from the logistics and running the team, to finding the sponsors and then of course the riding, but the reward is worth it, and I love it. After I heard about what was happening in Supersport with the rules and what Yamaha was doing with the R6 I wasn’t really sure what to do this year. The initial plan was to continue in Supersport. I considered Superstock and have a great relationship with Yamaha and so I didn’t want to really switch manufacturer. The more I thought about it, Superbike made the most sense and thanks to the great support of my loyal sponsors and after several discussions with Richard Stanboli (Attack Racing) and Chuck Giacchetto (Westby Racing); and with Yamaha, the decision was made. There’s a lot to do but everything is coming together, and we should be able to unveil the bike livery and all of our sponsors soon. I want to say a massive thanks to RiderzLaw who have been a loyal supporter for several years and who will be the team’s title sponsor. I have a new mechanic coming on board called Josh Merrill who I actually used to work with at my normal day job. He’s in the racing industry and will be a great addition to the team. My Crew Chief Poncho (Rangel), who has been with me for four years is staying. Manny Macias is also staying with me and he has Superbike experience, having worked with Matt Mladin in the past. The R1 will be built in-house but I do want to thank Chuck at Westby Racing and Richard at Attack Racing for all their help and support. I couldn’t have done it without them. Attack Racing will be our official tech partner and with the support from Yamaha Motor USA I am excited for the challenge ahead and to putting a great season together. I was in the Supersport class for a few years and on a 600 for a few years before that and it’s safe to say that I was looking to challenge myself in the biggest way on-track and this announcement is the start. It’s important for me to involve and interact with the fans and so I hope everyone will follow me on Twitter and Instagram as I will be trying to do more things than I have in recent years on my platforms. That’s it for now. Stay tuned for the livery reveal soon!”